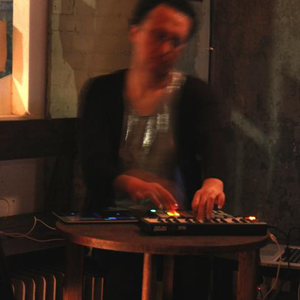 Current projects and bands include The Liz (with Liz Allbee and Liz Kosack), Ephemeral Fragments (with Florian Walter and Emily Wittbrodt), Böseblick (with Alessandra Eramo, Ariel Orah and Kirsten Reese), Nervous Entanglement (with Malte Jehmlich), Only With You (with Eliad Wagner), Serene (with Laia Genc), Lettow Erel (with Gunnar Lettow).

Korhan has had three residencies at STEIM (Center for research & development of instruments & tools for performers) in Amsterdam (2005 & 2011), and was a guest composer at the Electronic Music Studios in Stockholm in January 2011.

Korhan’s collaboration with Sydney-based video artist Fabian Astore “The Threshold” has won the Blake Prize in Australia in 2012.